The skating surface of wild ice is graded from A to F. This grade refers only to the surface quality of the ice–not thickness, safety, aesthetics, or other factors.

Uninterrupted smooth backcountry ice, with very little need to watch the surface and only occasional, easily-avoided irregularities. A+ ice is almost perfectly smooth and silent underfoot, and gives the unmistakable sensation of flying.

Good ice with relatively even “orange peel,” bumpy, or slightly inconsistent texture. Relatively easy to maintain speed and form, though attention is needed to avoid occasional cracks, bumps, or hazards. The vast majority of excellent days in the backcountry are had on B-grade ice.

Barely passable ice, with constant challenges and numerous hazards. Progress is slow and another form of travel (hiking, skiing, etc.) may be faster, safer, or easier. Those without knee pads may suffer the consequences. Adventure ice at its best: D grade ice may cause problems but also leave skaters with lots of stories.

Highly unpredictable, chaotic, hazard-strewn ice on which “skating” is at best a forced novelty. Skaters may curse the fact that they left snowshoes or rubber boots in the car–or that they left the car at all. Whoever suggested a trip on F ice may end up buying everyone beers.

Because wild ice is highly variable, reports often specify different grades for different areas. For example, a location may be described as “Mostly B+ ice between snowdrifts, with patches of A ice along the western shore and D ice near the creek outlet.” 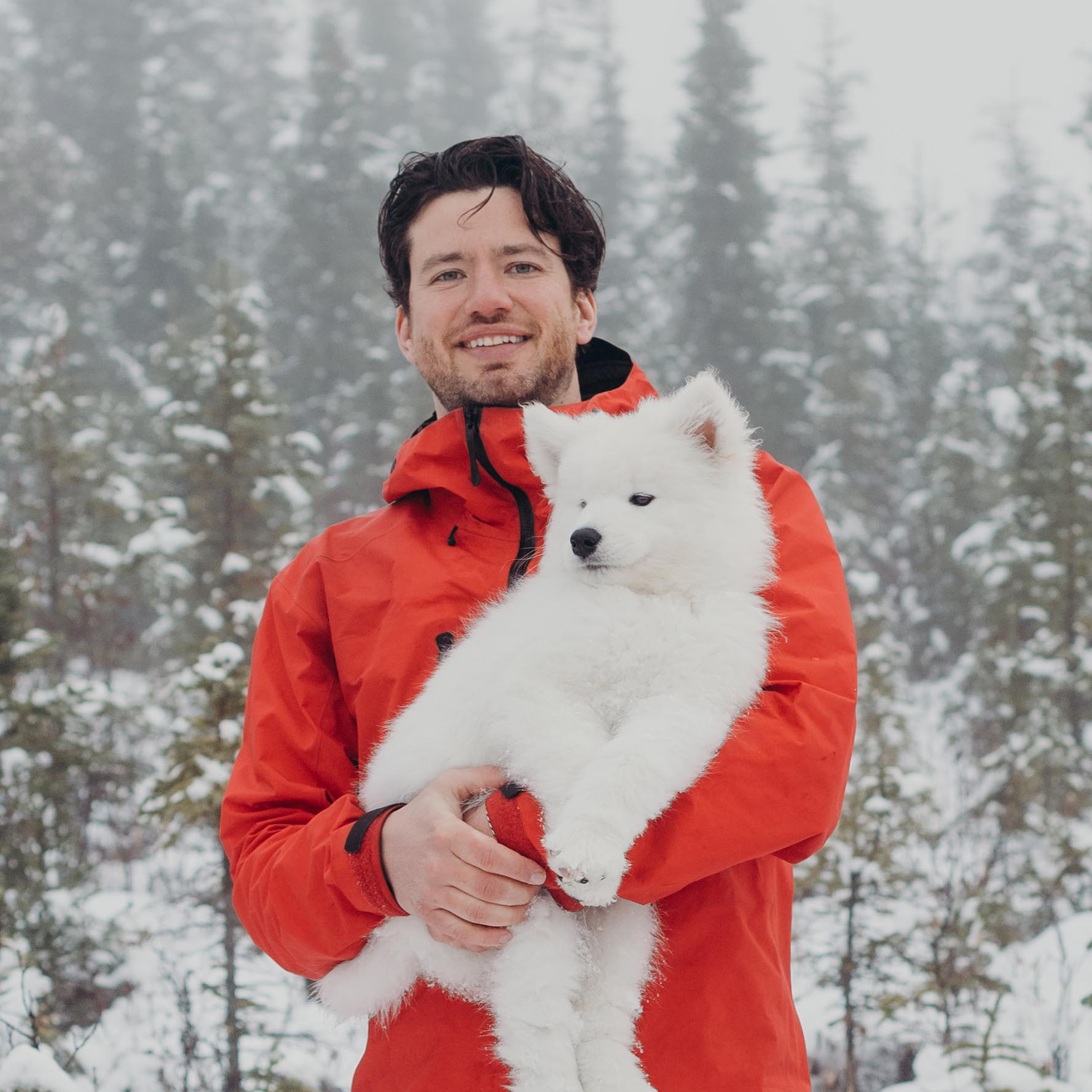 Hi, my name is Paxson. I started backcountry ice skating in 2016, and was hooked immediately. In November 2017, my friend Cale Green and I released the short film "Wild Ice: Backcountry Skating Alaska." I hope that this article series helps support and grow the backcountry ice skating community. For more about me or my website click here, and feel free to get in touch.

Yeah dont bother to give any credit to the person who developed that grading system. It was in use 6 years before you started skating.

Writing about something doesn’t mean you’re taking credit for it. The Alaska skating community seems to be using this system pretty consistently and I thought it’d be good to write it down. I also asked for feedback from the community on this article. If there is some helpful background info on the A-F system that I’m not aware of I’m happy to add that.