“Backcountry skating” is the practice of hunting for wild ice, whether on on a river, lake, glacial lagoon, or inside an ice cave. Filmed in southcentral and southeast Alaska over the course of two winters, “Wild Ice” features nordic bladers, hockey players, figure skaters, and a few adventurous puppies. Shot locations include Kenai Lake, the Portage Lagoons, Turnagain Arm, Wasilla Lake, Sheridan Glacier, Byron Glacier, and Portage Glacier. 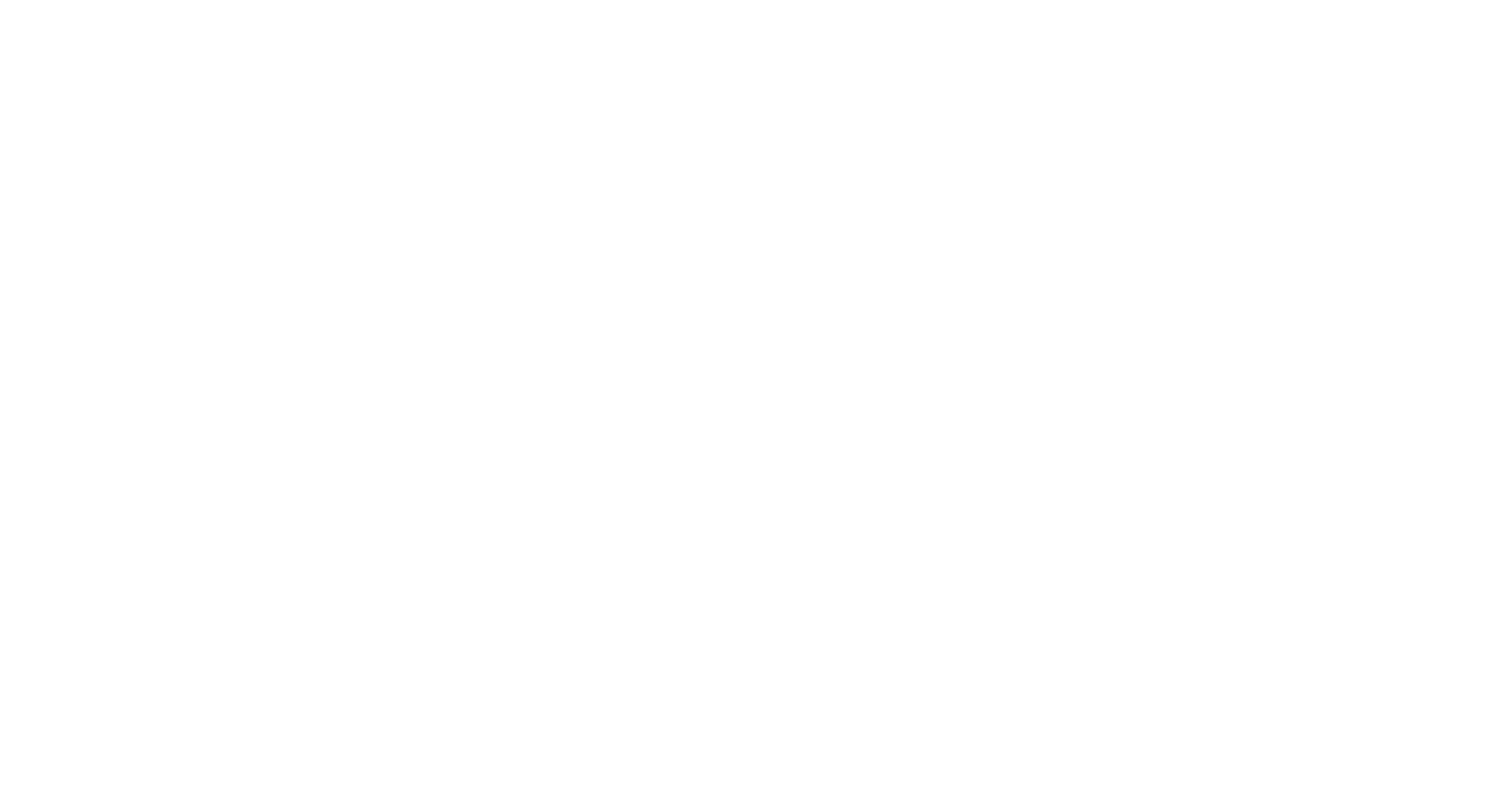 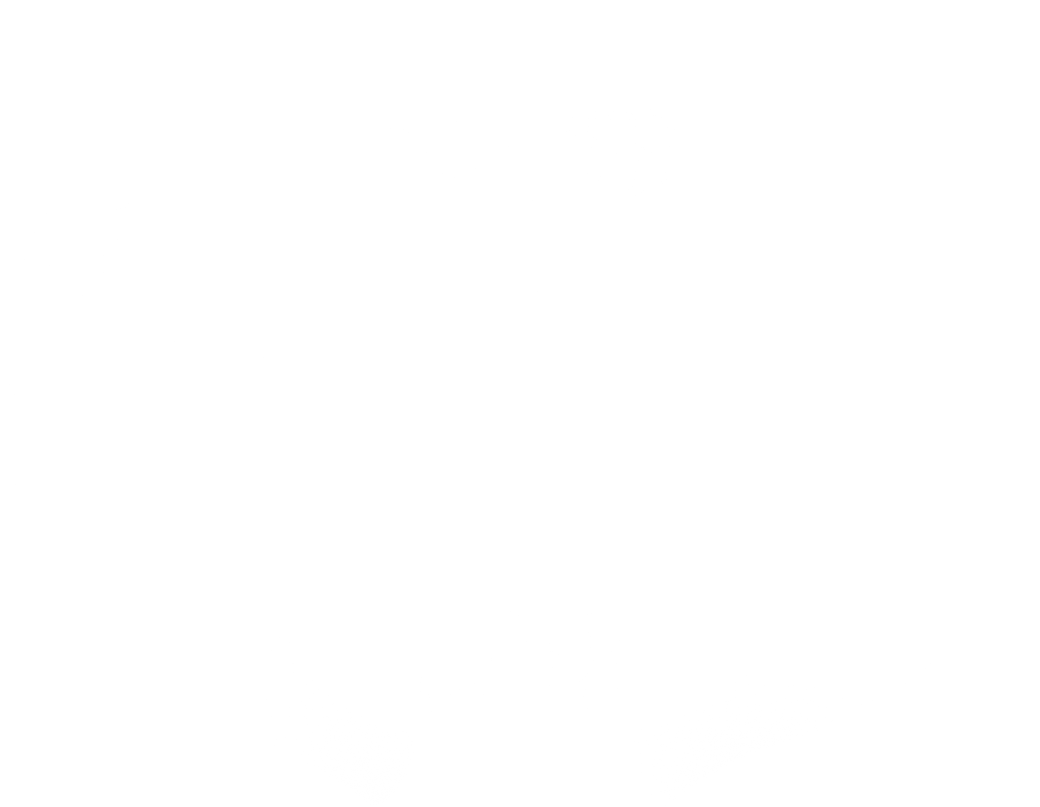 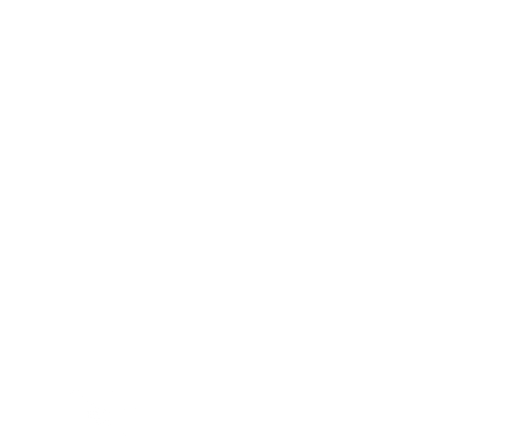 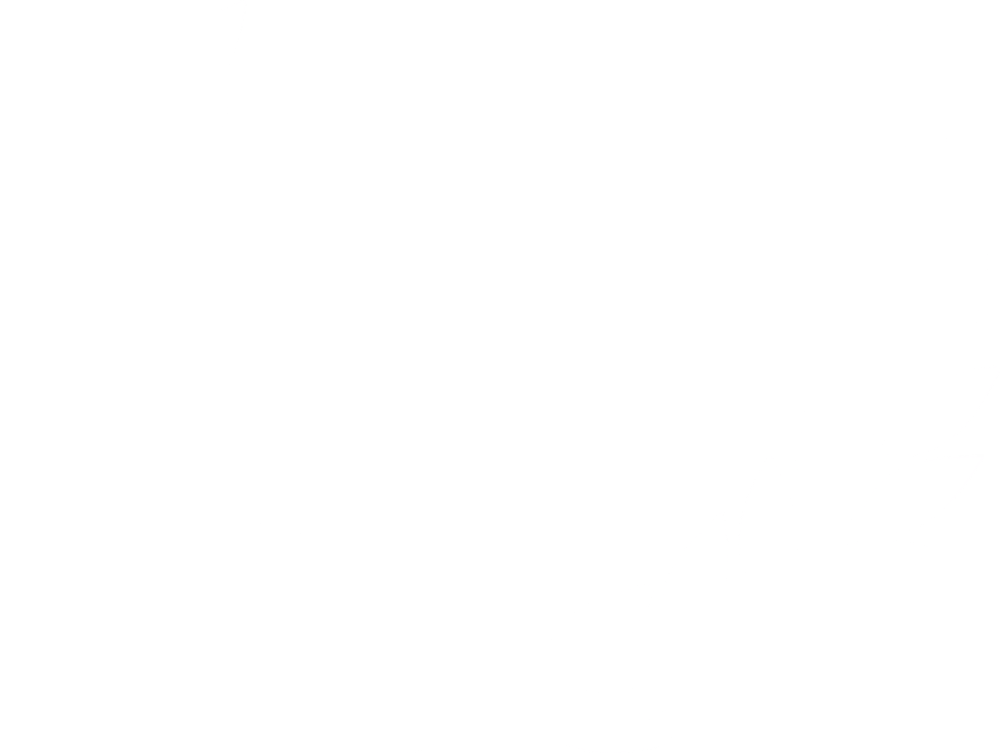 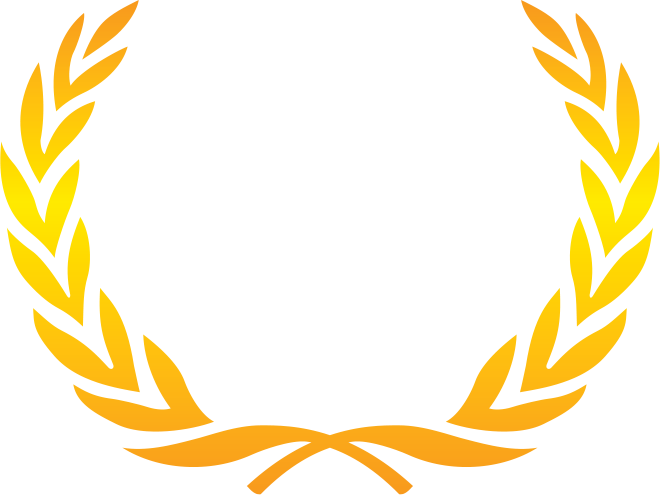 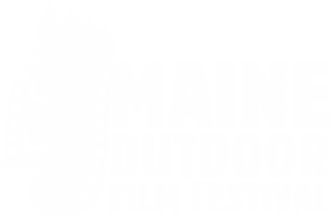 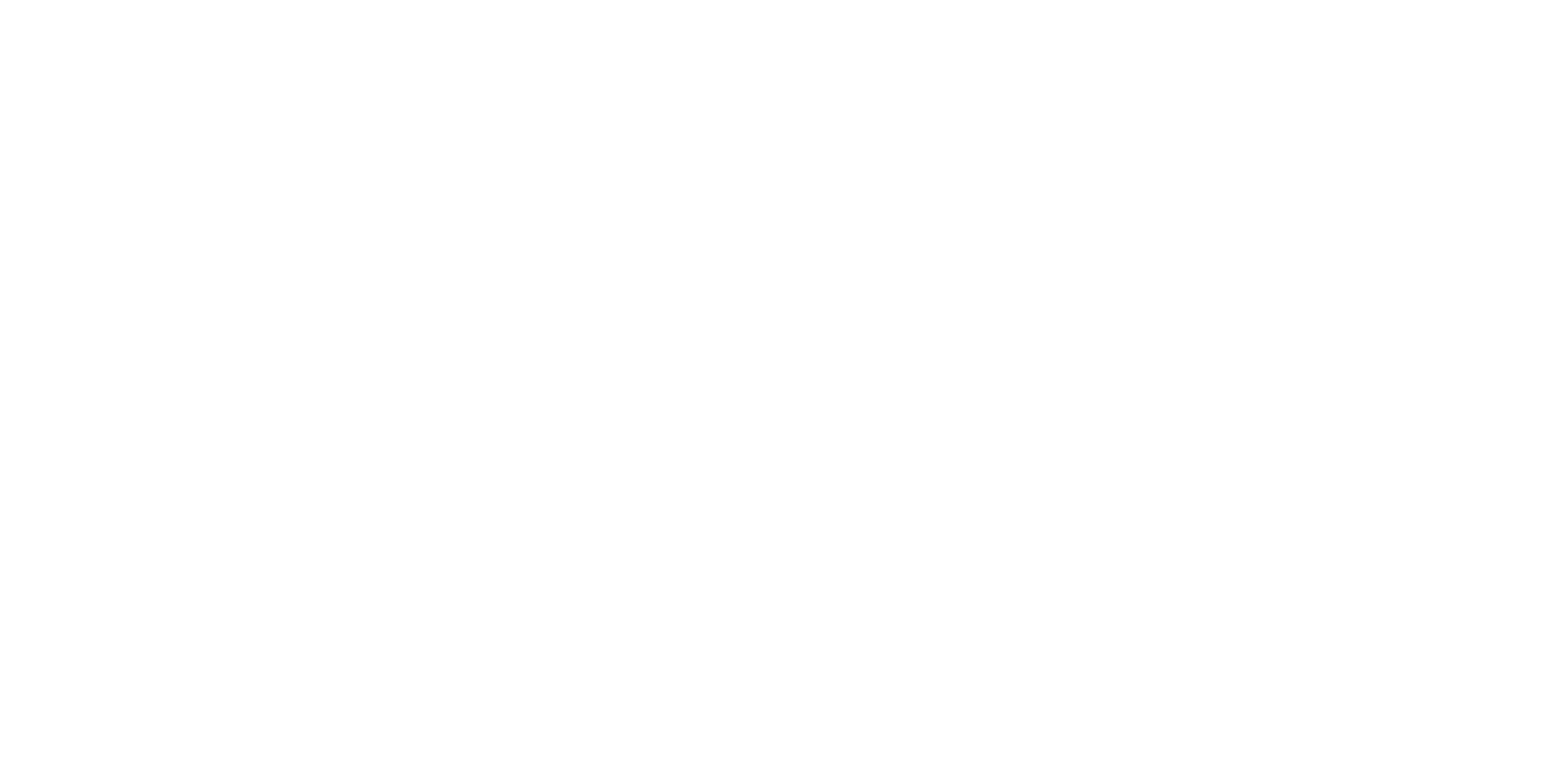 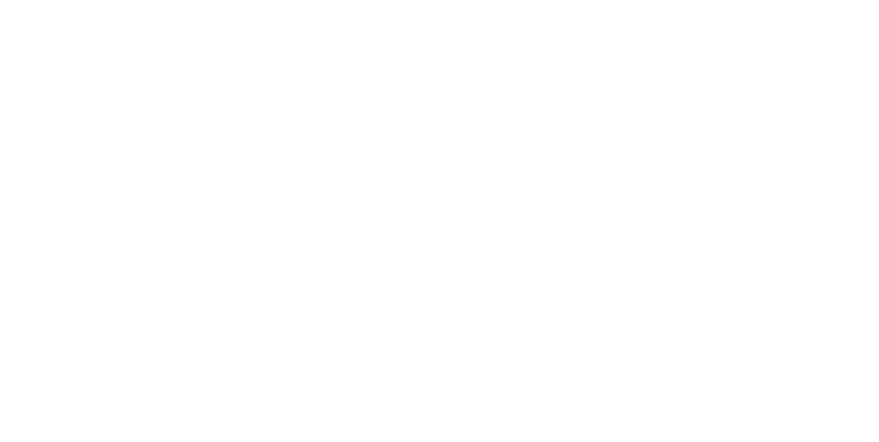 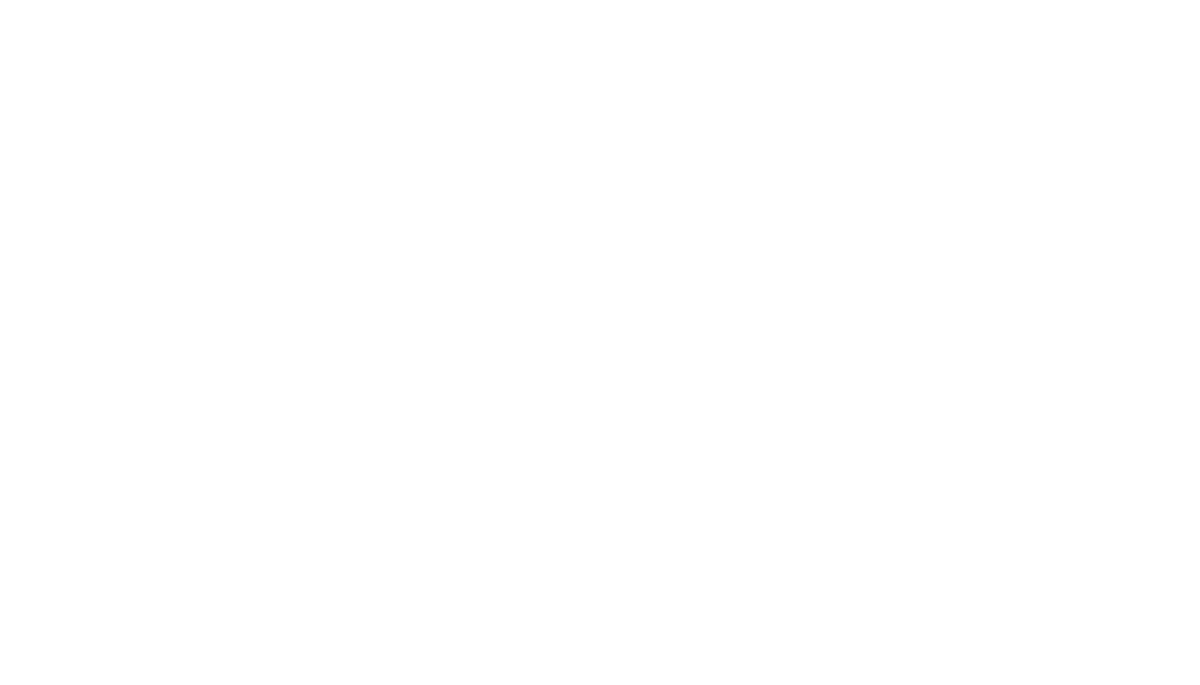 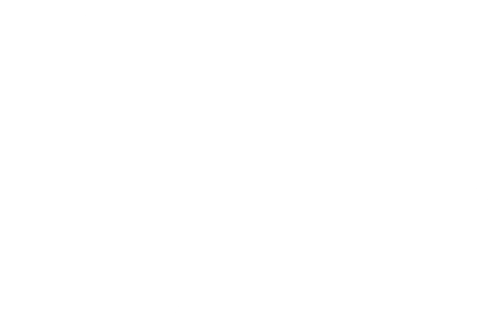 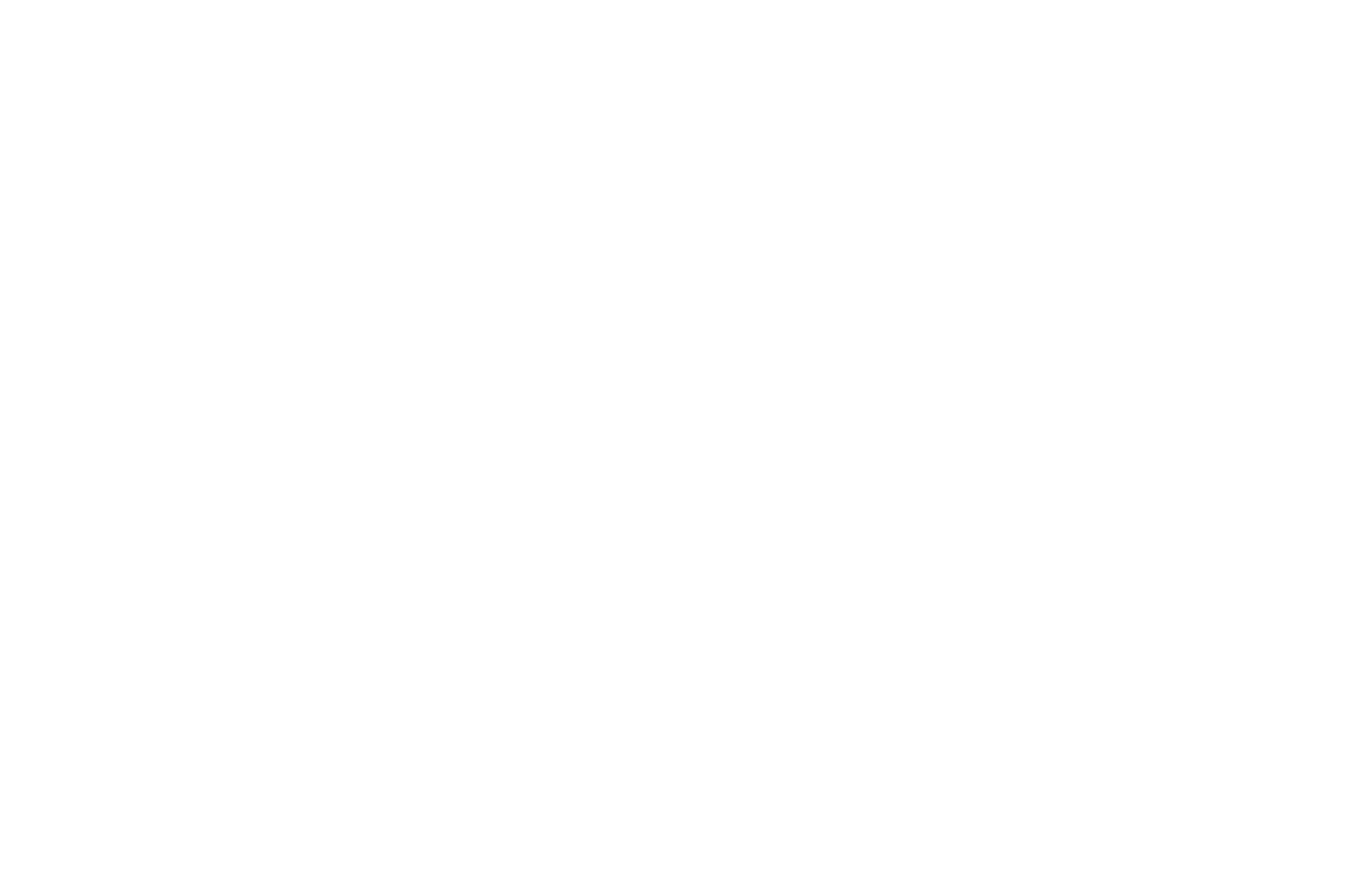 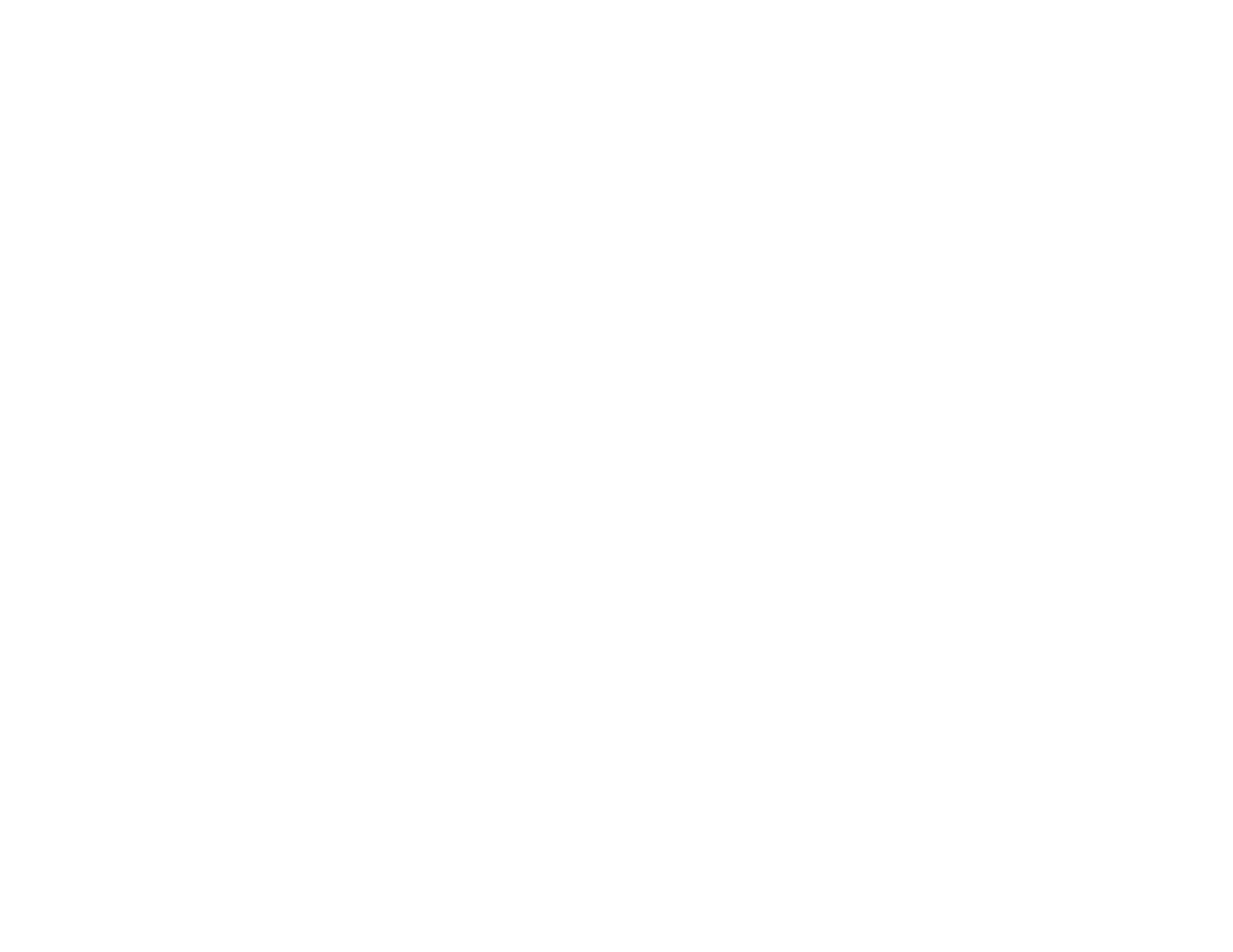 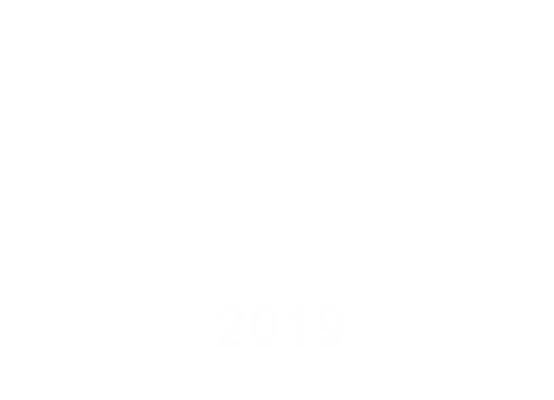 Where did you film this?

What’s the music and where did you find it?

On the Mountain by the Sea, by the band UTAH. The music is used under license from the Music Bed.

What kind of skates did you use?

Nordic skates consist of a steel blade, platform, and nordic ski binding that is clipped onto the bottom of a nordic skate ski boot. Nordic skates have several advantages over hockey or figure skates: the blades are long so they are more stable on bumpy ice, they have a tall blade designed to cut through snow, and skate ski boots tend to be warm and comfortable. Most importantly, while hockey and figure skates use a convex blade base designed to bite into the ice and enable quick maneuvering, nordic blades use a squared-off blade designed to glide on top of the ice. This blade shape is very fast and efficient, and it’s no coincidence that it’s also used on speed skates.

How did you film this? What kind of drones did you use?

Wild Ice was mostly shot with a Phantom 4 drone, and the “Portage lagoons” train sequence was shot with a DGI Inspire drone. A few additional shots were filmed with a gimbal and Canon SLR. All drone work by Cale Green.

Backcountry skating is relatively safe–but only when proper precautions are taken. Ice thickness can be extremely variable on a body of water due to wind, sun exposure, and even natural gas bubbling up from the bottom. For example, when we skated Kenai Lake (0:13 to 0:18), the ice was thick enough to drive on at far west end of the lake, but beyond the power line crossing it was open water. Ice thickness can be tested with a small auger. Always have access to a throw rope and dry clothing. You skate with a PFD (life jacket) if you have concerns about the ice. Perhaps most importantly, though, always carry ice rescue picks on your person while you’re skating. Self-rescue from broken ice without ice picks is extremely difficult.

River ice is notoriously variable and if you break through, you can be carried under the ice and trapped. We did not film any of Wild Ice on rivers.

Go with a partner whenever you can.

It’s possible to reach speeds of 20-25 mph without a tailwind while backcountry skating, especially on free-heeled backcountry skates. Natural ice can have many surface irregularities such as ripples, cracks, and frozen seams, and obstacles such as snow banks and trees. Many backcountry skaters wear helmets, knee pads, and other protective gear.

Was it dangerous to skate around glaciers and icebergs?

Skating around glacial features certainly carries unique hazards. Icebergs embedded in glacial lagoons can roll unexpectedly, breaking surface ice far around them. Before filming the glacial lagoon segments in Cordova, we spoke with locals about the risks. We were told that while the danger of icebergs rolling was present, it was one that most folks simply accepted as a risk of living in wild country, and it was not considered reckless to skate there. While filming at Sheridan Glacier, there were locals of all ages and abilities out with us.

The “ice caves” below Byron Glacier are really compacted avalanche debris. The walls of this valley are very steep and thousands of feet tall, creating a serious avalanche hazard under certain conditions. Shortly after we filmed the ice cave shots, conditions changed and the caves were buried by avalanches.