Five days around the American Southwest in two and a half minutes. 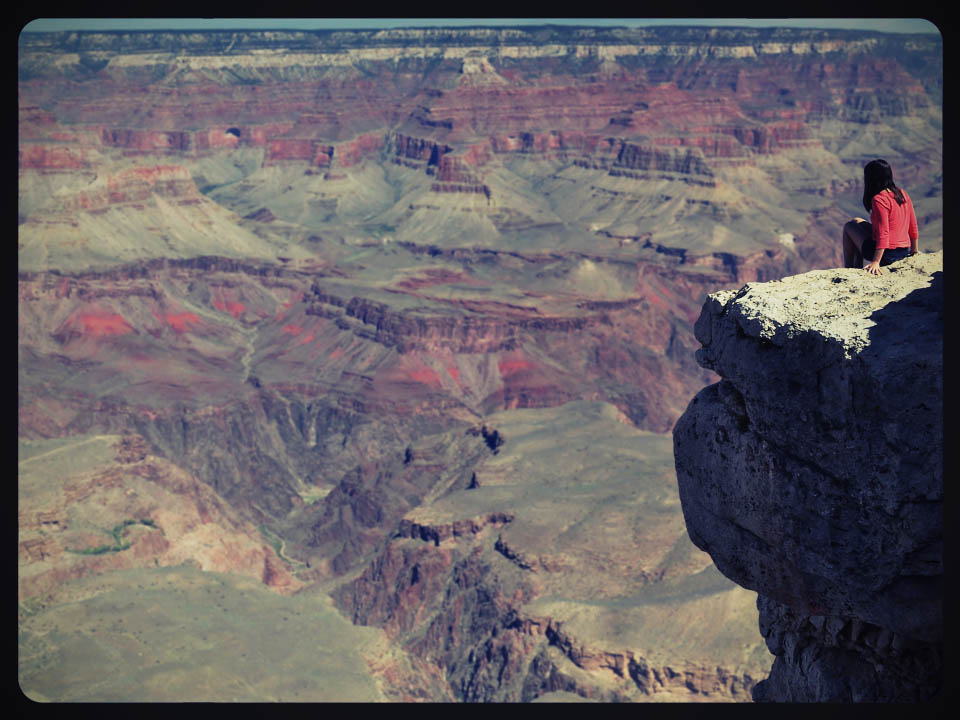 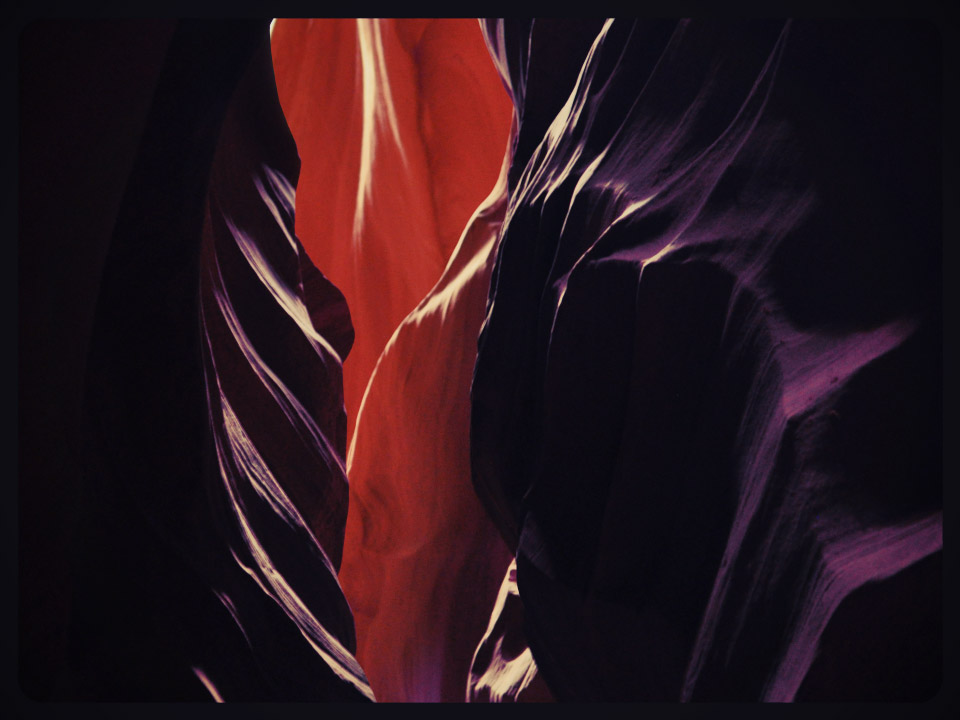 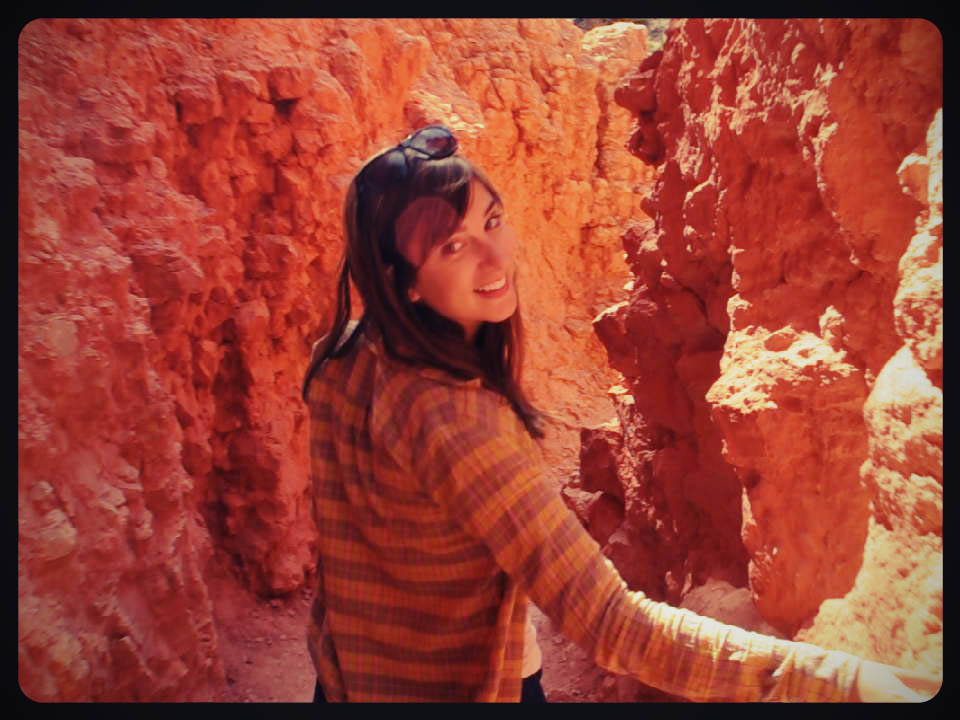 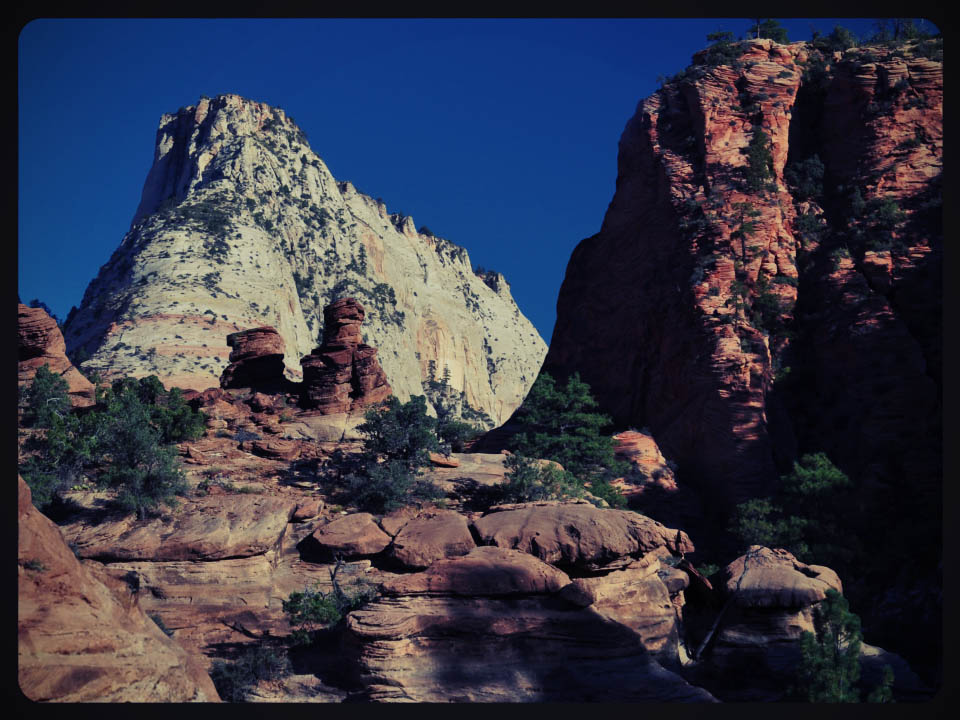 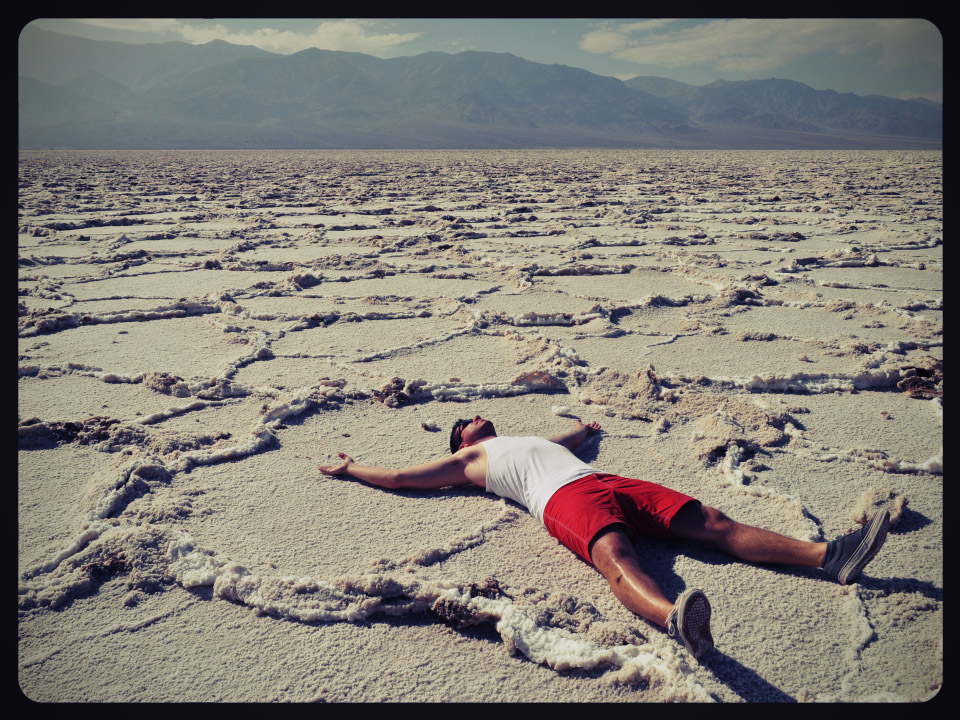 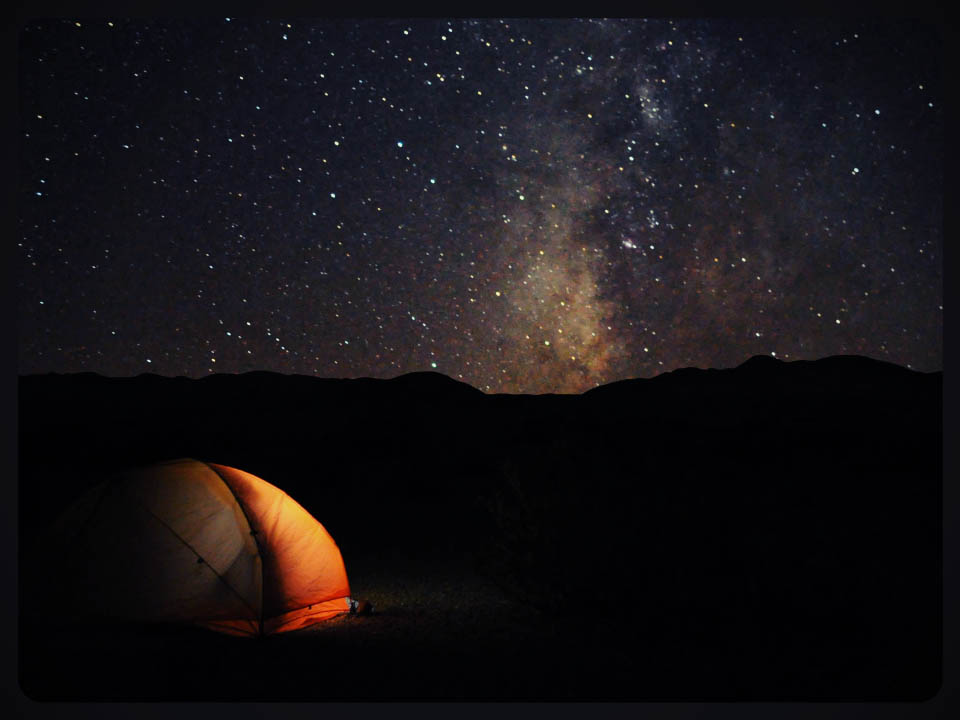